About The Haward Family

Jonathan is a graduate of Oral Roberts University [B.Mus.(’97) / M.Div.(’00)] and has been involved in mission work in 40 countries around the world. Over the past twenty years he has led over 70 missions teams to countries such as Nepal, Thailand, Egypt, India, Russia, Guatemala, Australia, Ghana, Ukraine, Peru, Mexico, Guyana, and France. His wife, Joscelyn, is trained in the dramatic arts.

She has both co-led teams with him, and led several GI mission teams on her own. She is also a professional actress and photographer. Jonathan and Joscelyn have three children: Luke, Aaron, & Naomi. 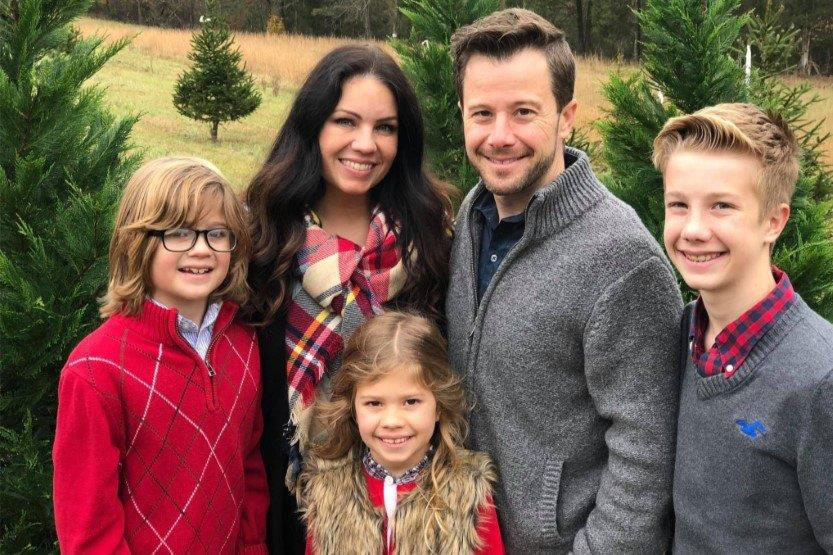 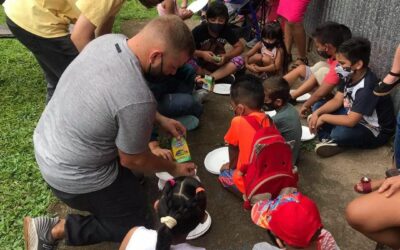 Commission over Condition  In Matthew 10:16, Jesus says to His twelve disciples, “Behold, I send you out as sheep in the midst of wolves. Therefore be wise as serpents and harmless as doves.” Wait,...

END_OF_DOCUMENT_TOKEN_TO_BE_REPLACED

Healing.  Jesus was always among the people. Even though He was the Son of God, the Savior to all humanity, one with the Father and the Spirit, He spent nearly every waking minute of His life on...

END_OF_DOCUMENT_TOKEN_TO_BE_REPLACED 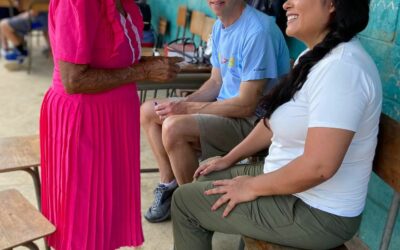 Open.  Have you ever locked yourself out of your house, apartment or dorm room? What about your car? It’s a terrible feeling, right? You quickly go through the stages of grief: denial (my keys can’t...