Month of Departure May 2020

Koby Carter graduated from high school on May 24th, 2019. He recently moved to Knoxville, TN from Moulton, AL to train as a #GlobalIntern. Koby went on his first mission trip to Mexico with Global Infusion in early 2019. It was on that trip he began to understand the depth of his love for missions.

Koby always knew serving people and sharing love with them would be a big part of his future, but he realized it was through missions when the Lord spoke to his heart in Mexico.

He enjoys spending time with his family and friends and loves to watch movies.

Koby will be serving as a Resident Missionary after he completes his internship and has a heart to serve in children’s ministry on the mission field. 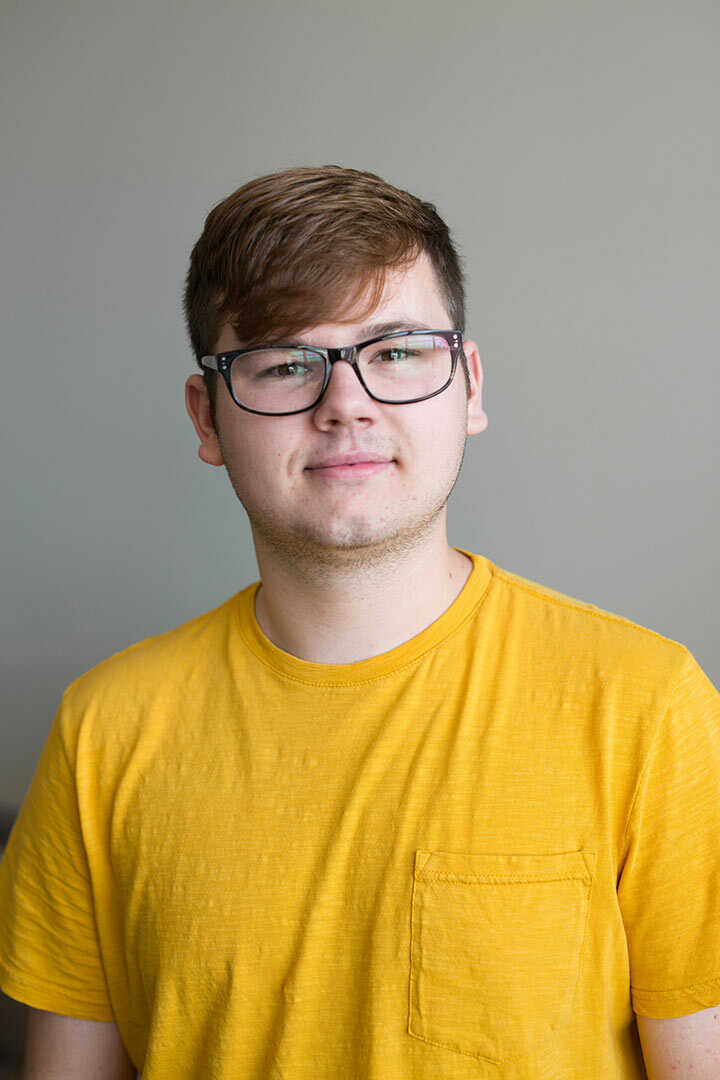 When Things Don’t Go as Planned

In life there may be unexpected change, sickness, tragedy and loss. As believers of Christ how must we respond ? Will we begin to lack faith and lose sight on our goals or will we...

END_OF_DOCUMENT_TOKEN_TO_BE_REPLACED

I often think in what ways my life could be different. I could either be back in Alabama with my friends attending a community college or probably serving in some branch of the military. Those were...

END_OF_DOCUMENT_TOKEN_TO_BE_REPLACED

Kumasta from the Philippines! I’m currently sitting in a Filipino McDonald’s reflecting on the past few days here. Thursday (Feb 6th) we visited the people of Tarangay, they live within a 7km radius...

END_OF_DOCUMENT_TOKEN_TO_BE_REPLACED

Happy New Year everyone! I hope all is well and your goals are high this year! Since the New Year has begun, I have been struggling with this repetitive thought that I've had to continually pray...

END_OF_DOCUMENT_TOKEN_TO_BE_REPLACED

I am excited to announce that I am moving to The Philippines in May for at least  one year to help with church planting,evangelism, and out outreaches! One of the most difficult things I have...

END_OF_DOCUMENT_TOKEN_TO_BE_REPLACED

Two months ago I made a huge change to my life. I moved to Knoxville, TN to train to become a Foreign Missionary. Many people have asked me “why such a dramatic change at such a young...