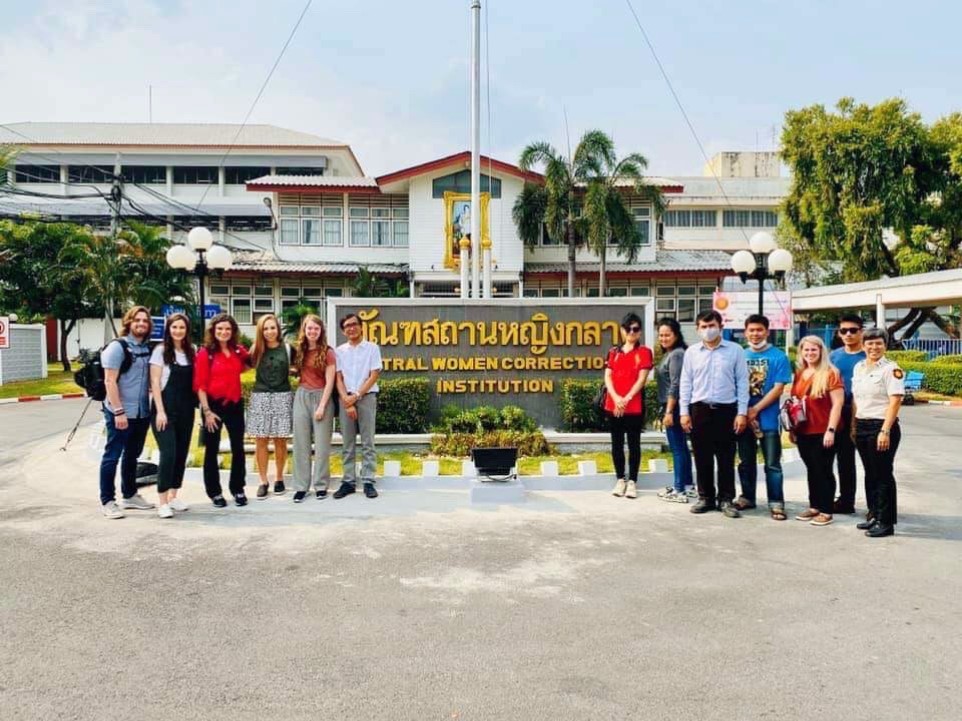 I am not going to list them, because there are far too many, but do you know what dozens of plagues, epidemics and pandemics throughout history all have in common? Jesus remained King of kings and Lord of Lords, Christianity persevered and humanity survived. I believe all three will happen again during this period of history. Things may look different on the other side of our battles, but we will be victors because of Him.

Did you know that ALL of our GI Missionaries, Pastors and Contacts are still ministering in their countries?

Not only that, but we just had a team in Thailand that was able to minister and see salvations and healings through street evangelism in the red-light district of Bangkok and home-to-home village outreach in areas that were heavily Buddhist and even anti-Christian. They were also able to conduct full services and distribute food and hygiene items in a Women’s Prison, and dedicate a new church-plant with our GI Contact.

I believe that this current onslaught of the enemy will backfire. I believe that what he has planned will ultimately galvanize the faith of all believers, and simultaneously cause the Gospel to spread deeper into the unreached areas of the world. Remember the famous words of Joseph in Genesis 50:20:

Joseph said to them, “Do not be afraid, for am I in the place of God? But as for you, you meant evil against me; but God meant it for good, in order to bring it about as it is this day, to save many people alive.

Pray today for Global Infusion as we continue to reach the unreached with the Gospel around the world.

Looking for a cool charger? Try this Global Infusi

Are you ready to follow Him? 👣 Here I am. Send

Do you know about Global Infusion? What questions

#DYKGI Did you know that Global Infusion is focuse

We hope this post answers your questions!! To lear

Have you checked out Global Infusion’s online sh

When God gives an assignment, our job is to hear,

Let’s work together! If the church would work to

Are you called to go? Check out our website to lea

#DYKGI Did you know that Global Infusion trains lo