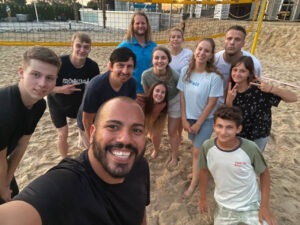 On February 23, 2022, most Ukrainian children went to bed for the last time living their regular life as they knew it. While there was (and regularly are) threats of invasion from Russia previous to that date, most had become used to the fact that an impending attack was looming, but no one really knew when it would happen.  The early dawn of Thursday, February 24, 2022 answered their question; and life changed forever. 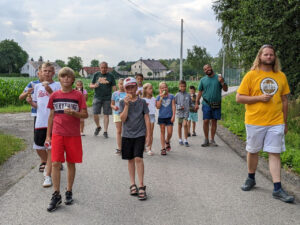 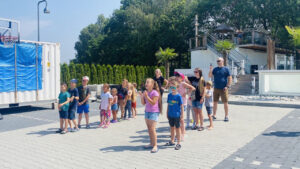 Within hours, many families began to retreat to surrounding nations that would welcome them and become a safe harbor indefinitely. Others displaced themselves to remote cities and locations within the Ukrainian border that were (hopefully) not going to be targeted. 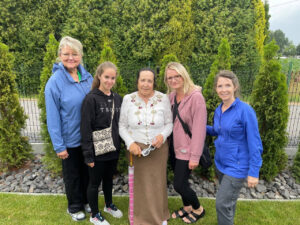 Once they were situated, as best as they could be, many fathers, brothers, uncles and even grandfathers joined, became Freedom Fighters and left their families to fight in a war they were not ready for, nor were they adequately trained or resourced. 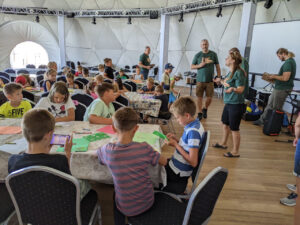 Whether they became refugees in surrounding or distant countries, or IDP’s (internally displaced people) within their own country, no Ukrainian life was left untouched or disrupted. In addition to raising support for our Ukrainian contact and personal family members of the GI staff, we have sent missionaries into Ukraine, and also facilitated a camp for Ukrainian children in Poland. While the news cycle has moved on from this war, we are still sending teams and resources to our brothers and sisters of Ukraine, wherever they may be, and we continue to pray for God’s protection and direction during these unsettling times. Join us in our ministry to the precious people of Ukraine through your prayers, giving, and even going with us on a mission trip.