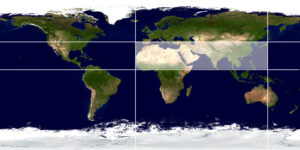 Have you ever heard of the 10/40 window?  Simply put, it is home to some of the largest unreached people groups on the planet.  It is a geographically rectangular area of North Africa, the Middle East and Asia that sits latitudinally between 10 degrees north and 40 degrees north. This area of the world has been referred to as “The Resistant Belt” and includes the majority of the world’s Muslims, Buddhists and Hindus. 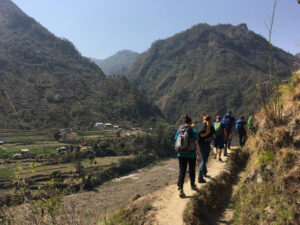 Here are some staggering facts from the Joshua Project: 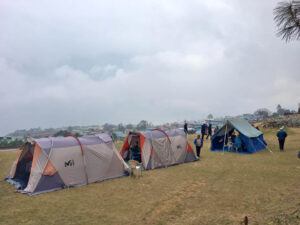 Unreached means they have never heard of Jesus, nor have had an encounter with a believer or the Gospel. Think about the fact that over 3 billion fellow humans with whom we share the earth, have never had a chance to know about Jesus. 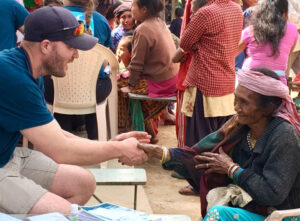 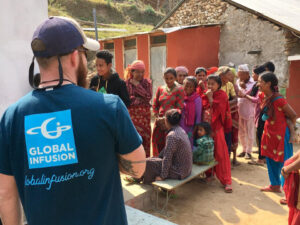 Pray for our GI teams this month—we are sending our people not only into the 10/40 window again, but also into several conflict zones. We are going with the express purpose of meeting the needs of the people physically, bringing encouragement to the believers, discipling and strengthening the Christian Leadership, and spreading the Gospel to those who have never heard. Also pray about supporting GI and our teams this month in both prayer and finances. The cost to reach the unreached is high, but the cost for going into eternity without Jesus is much higher.